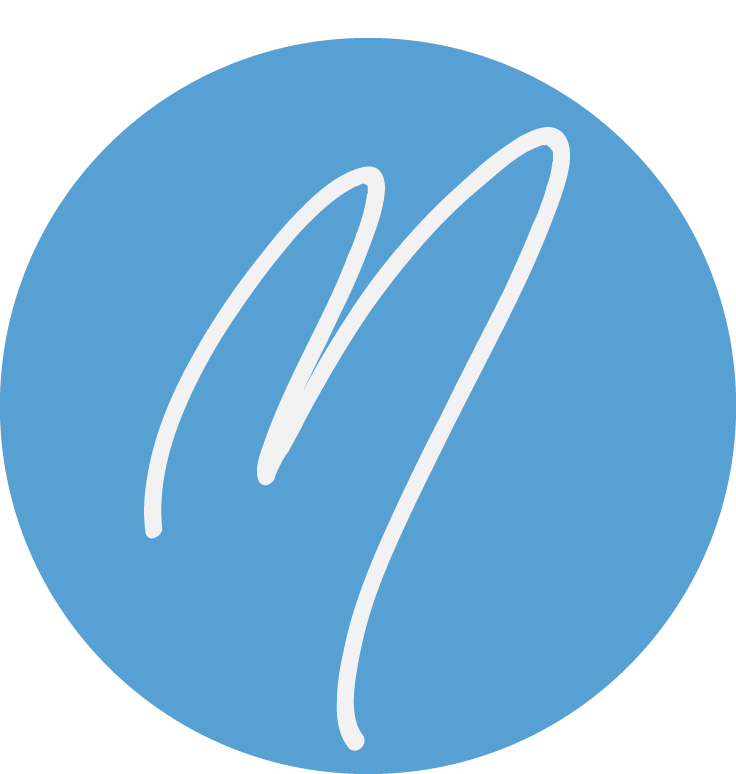 Our Purpose is to define authentic manhood. In our society, being a man is confusing. There are a number of definitions according to the world’s standards. We look at the Biblical call to be a real man as one who rejects passivity, accepts responsibility, leads courageously and invests in eternity.

Sometimes it seems like there are no absolutes anymore. Moral relativism, political expedience, and simply trying to survive have many men feeling unstable. Trying to stand on your values and beliefs can make you feel like a man jumping from ice floe to ice floe. Each one teeters when it takes your weight, and you wonder if you will slip off into the icy water or if your footing will stabilize, at least for a while. What if you didn’t have to jump — if you could stand on solid rock instead of tilting ice? What if you could walk with confidence, even while those around you were slipping and sliding through life? What would it take to live your life like that?

At Rock Solid Men, men will explore Paul’s letters to the Corinthians, and be challenged to move toward manhood as described in 1 Corinthians 16:13-14: “Be on your guard; stand firm in the faith; be men of courage; be strong. Do everything in love.” They will be encouraged to trust God more fully as their source of courage and strength, rely on other men and love well, seek wisdom and a deeper belief in Scripture, and be both offensive and defensive when it comes to their walk with God.

The event is divided into five teaching sessions, each one followed by discussion time in small groups. During the event, men will be given an opportunity to respond to the central gospel message, as well as join a six-week follow-up group with other men.

Register Now
Need more info?
Get in touch with us for more info!